The English way emerged in the XII century as an alternative to the French Way to Compostela.

It is a route that combines a maritime part used by the pilgrims from Northern Europe (English, Irish, Nordics etc.) to avoid the land route in difficult periods.

It’s a mixed way (maritime and land) that, once the French Way was established as the main route, lost its importance, but some years ago it recovered and now many pilgrims travel this way. It’s a non-exploited path that can be calmly walked and allows you to enjoy a landscape of land and sea, medieval cities and Galician villages.

As such, the English way to Compostela starts in Ferrol and, thorough the Eume region, arrives in Betanzos. It is a stage full of patrimonial and picturesque resources. 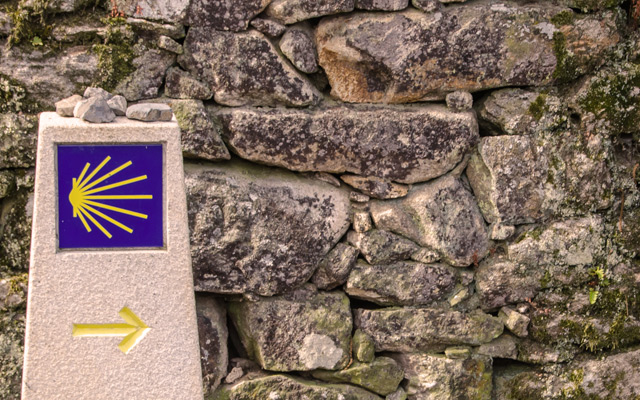